We always know many different points between western and eastern culture (traditional culture). Each culture has advantages and disadvantages.

As an Asian, I appreciate traditional values in my country, Vietnam. So I want to share with you things I like about them in this post. 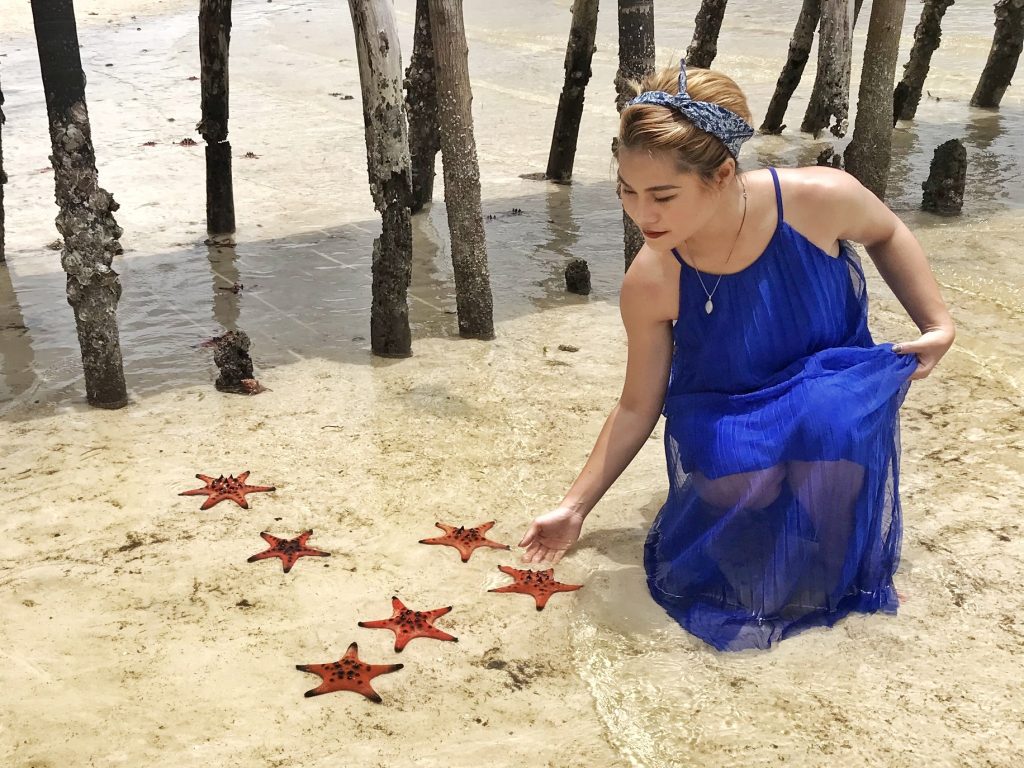 Vietnam is a small nation and has an advantageous geological location. In history, many powerful countries attacked Vietnam to dominate and exploit resources. Vietnamese had huge wars to protect independence and freedom. We wrote glorious historic pages. They build our loyalty and create patriots.

You can research Vietnamese history and realize how the Vietnamese fought enemies. Men died for victory. In the end, the Vietnamese own their territory. Someone knows the tradition of building Vietnam, they will understand how I like traditional culture.

History builds a traditional culture. One of them is national spirit. And national spirit is a reason to organize cultural festivals. We have festivals to remind us about historic heroes, traditional music, specialty food,… They are not only amazing but also make us proud of our nation.

Festivals always teach us about good people in the past as good models we should follow. Children join cultural festivals and learn traditional values. When they grow up, they will memorize about predecessors and their achievements. You can become a valued person when you learn good things and expect values from traditional culture.

Buddhism is one of the religions in Vietnam, and also the biggest. Buddhism appeared in early Vietnamese history. It brings moral lessons to people.

In Ly’s reign, Buddhism developed so fast and strong. Some famous pagodas were built. Moral lessons make people better and happier. I’m not a Buddhist but I believe in Buddhism.

Maybe you don’t think like that but you can spend time studying about it and acquire new truths. When I think about any religion, I know we need suitability. Everyone has their own beliefs but Buddhism has had significant impacts on Vietnamese history. They did not only tell stories but also give us valued things. We should read them and learn from their implications. Besides, you can learn how to live a good life as good characters in stories. That is not unbelievable. You can do anything if you want.

It is an opinion. You can remark it right or wrong. You can accept it or not. Before 30, I did not agree with this opinion but not now. It is a big change. My friends always ask me why this change happened. I tell them that I read some books and realized moral issues.

I think it is a core value to build a sustainable marital relationship. Nguyen Du wrote about the secret date in Truyen Kieu when Kim Trong met Thuy Kieu in the garden. Thuy Kieu refused Kim Trong’s request to protect her virgin.

And then she told a Thoi Truong love story to Kim Trong. That is a reason which makes Kim Trong respect Thuy Kieu more. In modern society, everyone has sex easily. And I don’t think it is a social upgrade.

If you wanna do whatever you want, you should have enough knowledge. Unless you do that, you make bad troubles in your life. A happy marriage is one aspect of life. You need to be fully aware of valued relationships to be happy. After having experienced, I think that having sex is just the last thing in building a relationship when you understand everything enough.

No sex before marriage is a big point in eastern culture.

To sum up, eastern culture is really good if you spend time thinking about it. Vietnamese culture is a valued thing which we should maintain in the present.